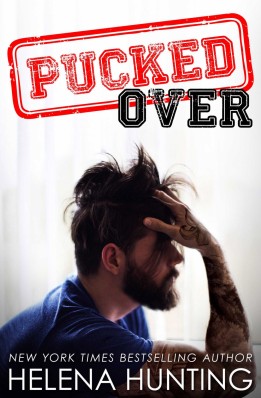 Lily LeBlanc isn’t versed in the art of casual sex, but after seven years in an on-again, off-again relationship, she’s definitely willing to give it a shot. And who better to try it with than her best friend’s boyfriend’s best friend? What could possibly go wrong?

NHL player, Randy Ballistic, lives up to his last name on the ice and in the bedroom. His best friend and teammate has recently given up the puck bunnies and traded them in for a real girlfriend. And she just happens to have a seriously feisty, extra-hot best friend on the rebound. Randy’s more than happy to be Lily’s spring board back into the dating scene.

But casual sex is only casual until those pesky things called emotions get involved. Once that happens, someone’s bound to get pucked over.

I really enjoyed Lily and Randy in this book. I loved the hilarious mishaps that had them ending up together in a bathroom several times, and getting to see Violet, Alex, Sunny and Buck again. This is a fun, fast and extremely funny read that will have you rolling on the floor laughing and at the same has a surprising amount of heart.

Lily LeBlanc just got out of a long, boring, bad relationship when she meets manwhore Randy Ballistic. He is a hockey player that has quite the puck bunny following. She is a small town Canadian skating instructor. They come from two completely different worlds.

They had an almost hook up in Pucked Up that ended abruptly when Randy was photographed with several puck bunnies. Ever since then she can’t stop thinking about him and he keeps trying to get her to give him a second chance. Things get even more complicated because they keep getting thrown together by their friends, when all Lily wants to do is avoid him. After quite a few steamy encounters in bathrooms the two finally decide to be friends with benefits and the hilariousness takes off from there.

There were parts of this book that were laugh out loud hilarious, but at the same time there were unexpected sweet and tender moments. They both and issues from their pasts that they had to overcome which brought a deeper element to this light fun series. In the end I really loved this pair and think they may be my favorite of the series so far. I love seeing two unlikely people find each other and while they had their ups and downs it was very fun and very steamy to follow their journey. I can not wait for the next couple.

A review copy was provided by the publisher for an honest review.

You’re apologizing, and you don’t even know for what. You’ve definitely been inside a Canadian.

How can you know? They replace your balls with crystal ones? Can you see into the future? 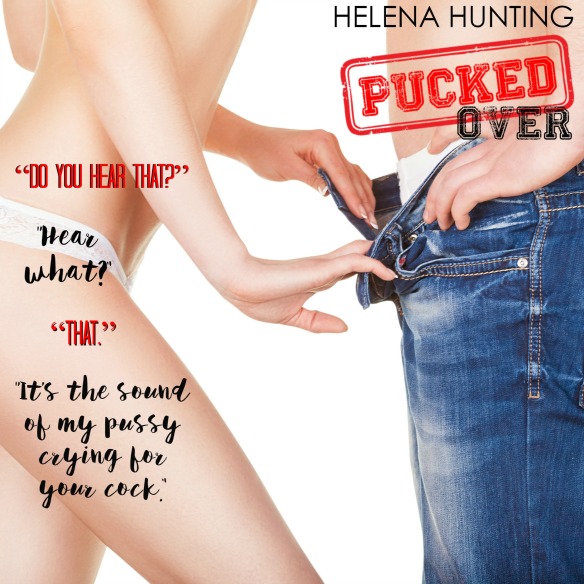 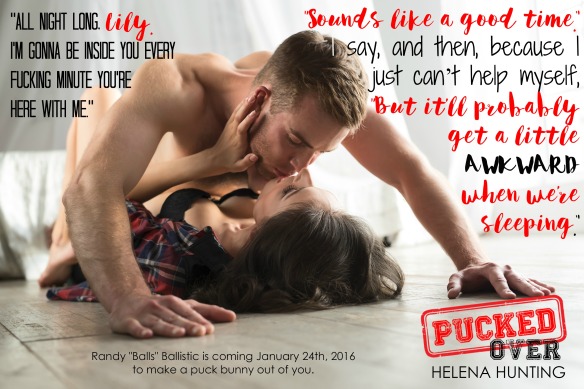